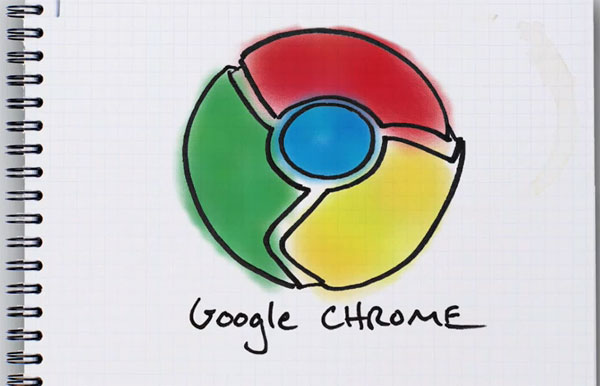 The update feeds through the regular updater for Stable releases that is built into every version of desktop Chrome. Updates can also be manually checked and updated faster by manually selecting the Menu button and About Chrome. The release will then be checked and if it is current it'll say: “Google Chrome is up to date.” The latest browser can also be downloaded directly from the Google site.

Google is updating their web browser promptly to keep up with changes to their corporate goals as well as to resolve security issues as they are discovered. The company offers bounties for each security hole discovered by security analysts and security enthusiasts alike. These are then added to the next release of Chrome whenever possible.

A new Chrome 38 version was release for the iOS platform. The browser has been updated to fully support iPhone 6 and iPhone 6 Plus screen displays. The terrible graphical scaling up from other 4-inch iPhone sized apps to the much larger displays of the latest generation has been resolved with iOS 8 and Chrome 38. Google Drive also is now integrated so that users can access and download the cloud file sharing service. Bug fixes were also present too.

Android also saw a new version of Chrome which brought with it quicker web browsing via page-pre-loading in the background, a new material design UI and a slew of bug fixes as well.