Google has just updated their Hangouts App for iOS having already done so with the Hangouts for Android version a few weeks ago. The new release brings with it a few new changes which brings both platform apps up to date with the same features. 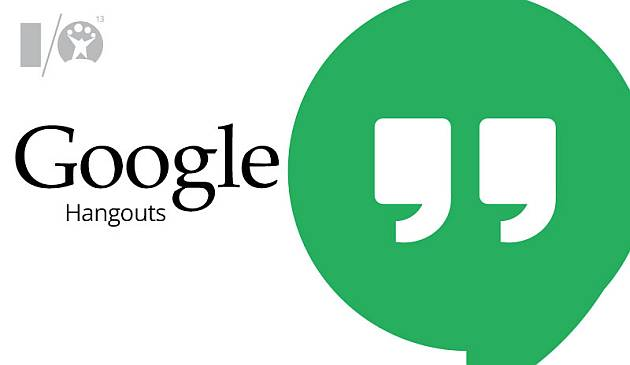 There are 16 new sticker packs including some delightful koala, penguin, cat and pirate stickers.

Video conversations can be tweaked so that a filter can be applied over the web cam image being received and sent out. These include faded sepia, vignette, classic black and white, and a few others. 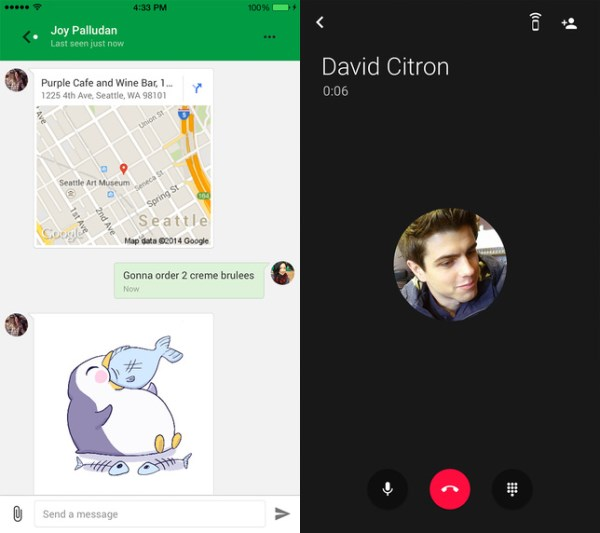 The latest 2.5 version of Hangouts for iOS delivers location sharing within Hangouts with a single tap. This includes a convenient map from Google Maps.

To help know when a friend was last online there is a new last seen time stamp to give a better idea if the person is around or not.

Search has been improved so contacts can be located by searching for their phone numbers instead of their names. Google Voice is also wired in with access to both voicemail and SMS with this service too. Voice calls have also seen a bump up in audio quality.

The Hangouts service now watches for key words and phrases that it recognizes and presents sensible suggestions. For instance, if typing to a friend “Where are you?” the software will offer a one-tap way to share your own location with the person you're conversing with.

A number of the new features originate from the acquisition of Emu in August 2014. The Emu app previously offered ways to message between friends while it suggested movie reviews and restaurant suggestions based on ongoing conversations by picking up key words and phrases. Dates or times mentioned would lead to a suggestion whether to add a new calendar event. Clearly much of the technology behind the Emu app has been put to good use with these software updates to Hangouts.