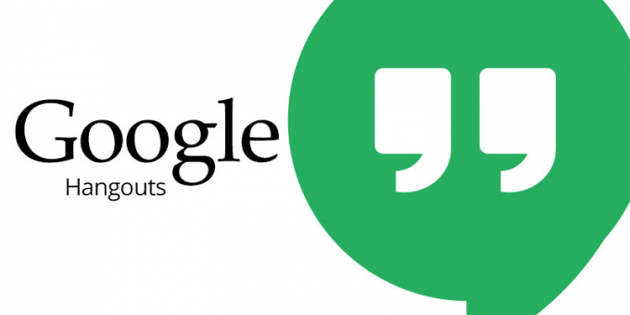 Android operating system device owners can now use Google Hangouts for their video messaging needs, since they now have the option to record and sending videos to other users of the service. According to Android Police, as reported in The Next Web, this feature is available in version 11 (or later) of the Google Hangouts app.

Now, in the Google Hangouts app, beneath the button for typing a message there is an option to send a video- through which one can record, preview and send videos. According to The Next Web, the application that is available on Google Play does not have this feature included yet, but will become available later via updates. If you can't wait until then however, you can download the updated Google Hangouts APK that includes the new features from APKMirror here (provided that you have a 64-bit device).

Sent videos can be viewed by the other party with a media player app in their smartphone. In any case, however, it’s reasonable to wonder about the Google’s reasons for choosing to delay so much this feature to Android users, while the same was already available since two years ago to iOS users.

[Source: The Next Web]

#news #android #ios #hangouts #google #video #messaging #apk
Comments (0)
< PREVIOUS ARTICLE
Cat S60: The World's First Smartphone With A Thermal Camera
NEXT ARTICLE >
StepLock: The App For Android That Will Force You To Exercise To Use Your Smartphone