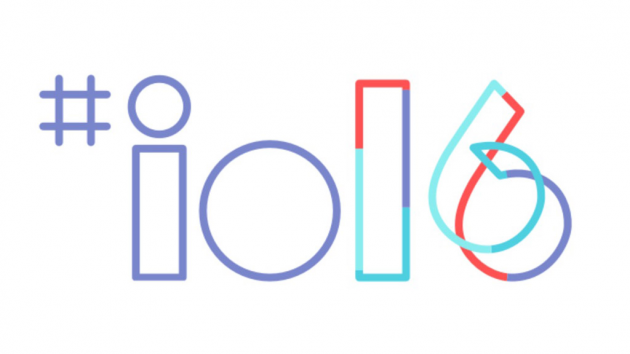 Google is going to add some new features in Android later this year, and one of them is Android Instant Apps, which was announced in Google I/O developer conference a few days ago. This feature’s function is quite simple: In essence, Android Instant Apps will allow you to use specific elements within an app via a web link, without the need to have the app itself installed in your device.

So, if someone sends you such a link to a particular site and select it, the OS will load a certain piece of code from the corresponding app in order to show you exactly the app’s contents that have been sent to you. Google claims that this way, the material you want to see will be available to you faster than with a classic web page that would be loaded normally, while you will always have the ability to download and install the complete app normally.

You can see how this feature works in the video below:

This process aims to the boundaries between full apps and web apps even more blurry. What do you think about Android Instant Apps? Let us know by posting in the comments section below!