Home
Articles
Can't Boot Into Ubuntu? - How to Access and Recover Your Linux/Ubuntu Files Within Windows Using Linux Reader

Can't Boot Into Ubuntu? - How to Access and Recover Your Linux/Ubuntu Files Within Windows Using Linux Reader 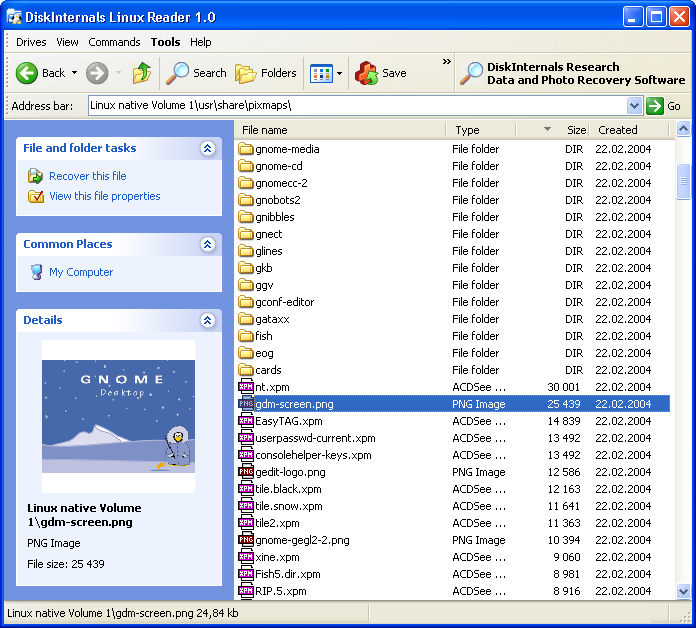 So you have a computer that has both Linux and Windows installed, but for whatever reason you can't boot up your Linux installation. Maybe the boot folder has been corrupted, you accidentally deleted some important system files, or a faulty update sent everything haywire.

Whatever the reason be, you're probably wondering how you can at least recover your files from the Linux install when you're basically locked out of the operating system. Well, luckily for you I recently had this exact problem and it cost me a bit of time and frustration to figure it out, so I figured it would be best to share the solution.

This guide will actually work for any Linux distribution (i.e. - Fedora, Debian, Ubuntu etc.) and it will even work for versions of Ubuntu installed with Wubi. If you can't boot into Ubuntu or another distribution of Linux and you need to get your files back, this is a guaranteed way to recover those files within Windows on the same machine.

If you don't have Windows installed on your machine, and you're locked out of Linux, one option would be to install Windows on the same hard drive and then use this guide to get your Linux files back before doing a clean install of your preferred Linux distribution. Alternatively, if you're trying to recover files from a corrupted version of Ubuntu and you don't want to install Windows, you could create an Ubuntu LiveCD and boot from that to recover files/restore your operating system.

So, without further ado, assuming you have Windows installed on your machine, let's begin:

Recovering Files Within Windows from Ubuntu Installed with Wubi

If you installed Ubuntu using Wubi, congratulations, it is going to be fairly easy for you to recover your files from within the Windows operating system, as your Ubuntu installation is actually sharing the same partition as your Windows installation.

First, download DiskInternals Linux Reader here. After you've downloaded the software you'll want to right click on the .exe and then under the "Compatiblity" tab, select "Run this program as Administrator." This is a very important step because it ensures you have the permission to access your entire hard drive wihtin the program.

This is the slightly confusing part, and for a little while it had me stumped as well. When you open up LinuxReader initially you'll only see the files in your Windows install. To access your Ubuntu files you'll need to mount the "root.disk" image within Linux Reader. To do that follow these steps:

1. From the Linux Reader home screen, click on the "Drives" menu in the top left corner. 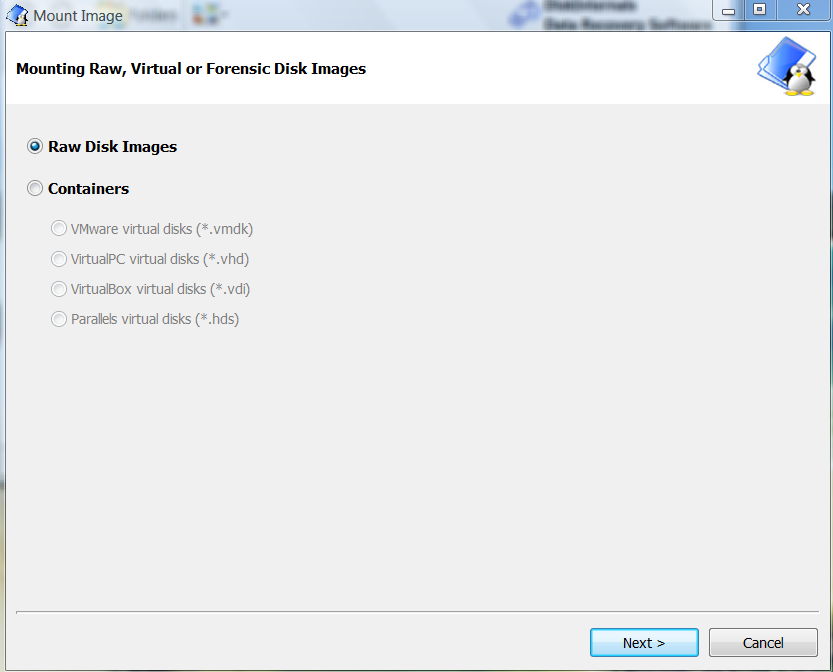 3. Once the file explorer appears you'll need to navigate to the destination of the root.disk image that Wubi creates. This is where all of your Ubuntu files are stored. This image is typically located in C:/Ubuntu/disks/root.disk. Select that file to mount it and voila, you're Ubuntu file system will appear! Unless you're looking for a system file you'll probably find what you're looking for somewhere within the "Home" directory.

If you installed a Linux distribution on a separate partition you can still access the Linux file system using Linux Reader, but the process will be a bit different from locating the Wubi installed disk image, yet perhaps in most cases it is in fact easier. Simply open up Linux Reader and navigate to the partition on which you've installed Linux.

The software provides a convenient Windows Explorer-like interface in which to navigate to your files, and also allows you to extract them into Windows for safe keeping. If your version of Linux is corrupt your best course of action may be to recover the files you need using this method and then perform a clean install of the Linux distribution of your choice.

If you deleted the files within Linux before the boot issue occurred you may be able to access previously deleted files using another Disk Internals software called Linux Recovery.