Amazon Taps Into The Set-Top Box Niche With Fire TV

At first glance, the untrained eye might believe that Amazon’s introduction of the Fire TV set-top box stems from misplaced overconfidence. Surely they’re not as bold as to think that tackling industry giants like Roku, Google or Apple constitutes a minor feat, right? If you’re asking yourself this question, then you probably haven’t been paying attention to Amazon’s way of doing things lately.

Amazon is always approaching the market from a different perspective 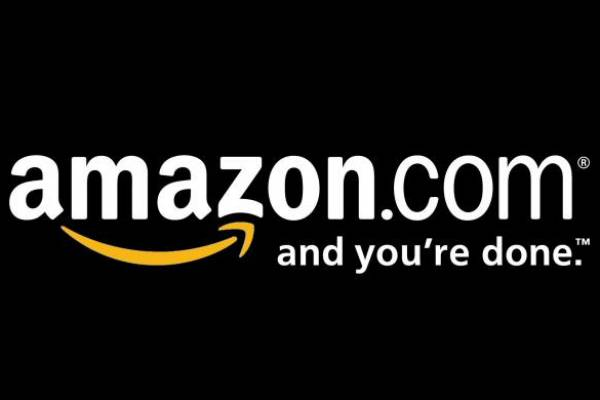 You see, according to the statements issued by Peter Larsen and Dave Limp – both of them prominent figures on the Amazon team – the company has no intention of rendering the products of competitors like Apple or Roku obsolete. Why? Because it would hurt their own business, of course. Let’s not forget that Amazon is still the world’s largest retail company and, among their best selling products, we count the Chromecast, Apple TV, Microsoft and Roku! Therefore, if their new set-top box would completely outshine the competition’s alternatives, then sales would go down and Amazon’s profit margin would stand to suffer.

Fire TV is no wimp either

One of the principal implications of having the Fire TV designed by a giant worldwide retailer Amazon consists of their in-depth familiarity with the products currently available on the market. In other words, thanks to the enormous lists of customer feedback and testimonials, Amazon knows the weak and strong points of its main three competitors: Apple TV, Chromecast and Roku. In developing Fire TV, Amazon has put this knowledge to good use and delivered a product that addresses these limitations.

For instance, the innate issue with the Roku device stemmed from the low speed. What did Amazon do? They gave Fire TV a quad core CPU complemented by 2 Gigabytes of RAM, a combination that rendered it almost three times faster than the existing alternatives!

Apple TV users are complaining about the fact that access was restricted to the remote control? Amazon’s Fire TV prototype featured voice commands which, on a side note, are allegedly vastly superior to the ones on Microsoft’s Xbox.

Other top-set boxes only allow you to stream multimedia content? That’s okay, Fire TV lets users play extremely cheap or even free games if they purchase an inexpensive $39 controller. Considering that the announced price of the device is around $99, you’re probably wondering at this point how they even hope to make any money from this deal.

Give them the fishing rod, charge them for permits!

As we’ve previously mentioned, Amazon’s ROI from this project doesn’t heavily rely on the actual Fire TV hardware. The price at which you can acquire the set-top box is very close to the actual production costs. So where does the profit come from? 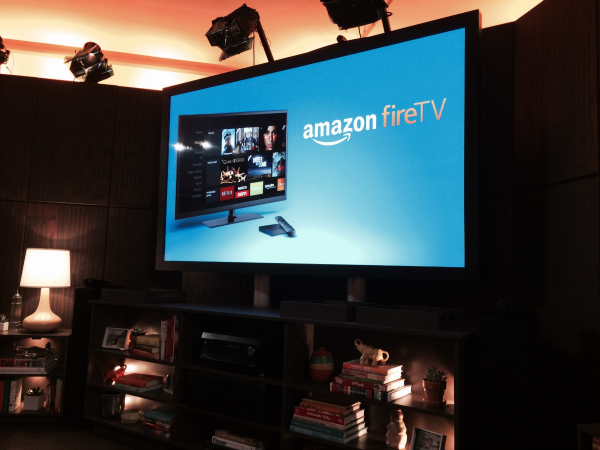 It’s in fact very simple: it comes from the things you’re going to have to purchase afterwards by using Fire TV. The box comes with pre-installed applications that allow you to watch purchasable content from Hulu, Netflix, Amazon Video, Vimeo, etc. Amazon states that the availability of content will allow users to select the best package for their taste and preference, but also acquire it at the lowest cost possible. In the light of these facts, it’s safe to state that Fire TV is going to be a major hit.