Home
Articles
12.9-inch iPad Pro Delayed Due To Success of iPhone 6 & iPhone 6 Plus

According to latest reports including the well respected Wall Street Journal, Apple is experiencing a problem with being a victim of their own success. Whilst at the upcoming Apple event on October 16 interested parties are expecting to hear about the iPad Air 2 and iPad mini 3 tablets, they are less likely to hear more about the 12.9-inch iPad Pro tablet due to Apple being overly focused on the successful launch of the new iPhone range. 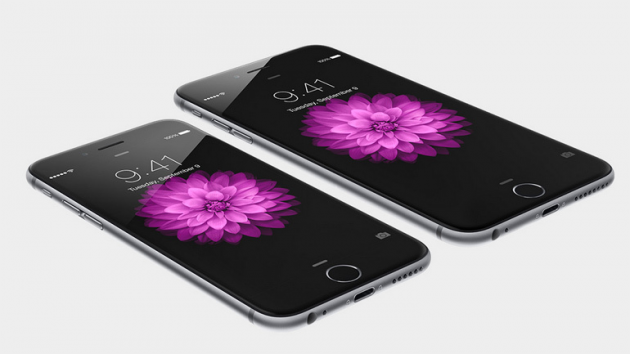 It is suggested that the company has been forced to push back the release of the larger than life 12.9-inch iPad tablet until the spring to summer 2015 in order to maintain their focus on meeting the production demand for the new iPhones. This is ironic considering that this is coming from a company that decried the need for a larger phone that 4-inches but now finds their much delayed entry into larger phone sizes being a runaway success after all.

The production problem has mainly been that the company cannot get enough iPhones 6 Plus models produced to meet the demand for the phablet sized phone. This still remains a problem weeks after its launch. The iPhones sold 10 million units in the opening weekend and it is likely that manufacturing is being retooled to enable greater unit production numbers to better meet continued market demand.

So unfortunately it looks like those people who wanted a large iPad slate may have to wait a little while longer for it.