Nokia Here Offline Mapping App is a Hit on Android

Nokia previously enjoyed exclusivity with their Nokia Here mapping app with the standout feature of offline access to maps. The app ran well on the Windows Phone platform up until October 2014. The change of ownership at Nokia following the Microsoft acquisition and the cross-platform retooling at Microsoft headquarters caused a change in the strategy for the little mapping app. 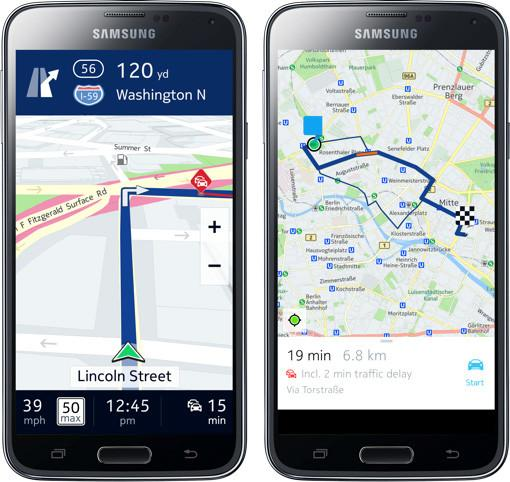 What soon followed was an Android Here app in the Play Store strictly as an early beta version. Since its release this little software app has been downloaded over 2.5 million times (according to Nokia's own figures). A deal was also struck with Korean electronics company, Samsung, to include Here as their primary mapping app on their Android smart phone range. 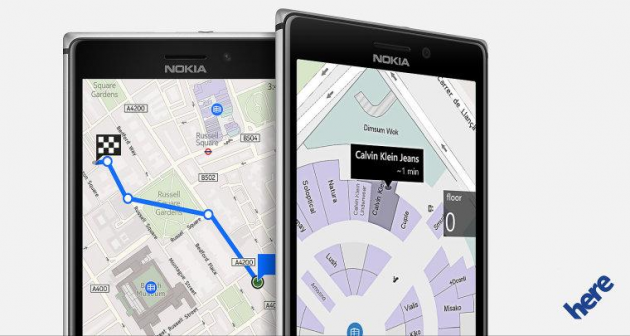 The latest beta version of Here on Android includes offline map access. This is important for people who travel on business trips and for others who travel extensively. Arriving at the airport, it can be difficult to find a place to buy the correct SIM card, sign up and get connected.

Many countries now require registration by users at the main office of the cellular provider which is hard to locate when first arriving overladen with luggage. As a result, many people arriving only to find that Google Maps isn't cooperating with local maps to help find the hotel or even to determine if the taxi driver is taking you in circles to ramp up the bill. 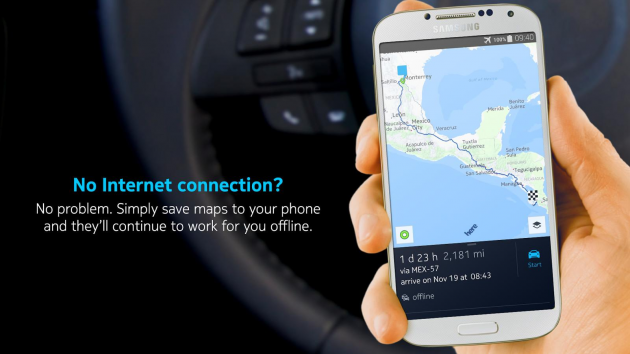 Offline map support is therefore something much needed in the map app space and so it is not too surprising that millions of users have already jumped at the opportunity to try out the Here mapping app from Nokia. It is presently only available for the Windows Phone and Android systems.

An iOS app version is also under development presently and expected to be released later in 2015.